Skype for Business Server 2015 – On Premise

In a recent deployment of Skype for Business server, we deployed our Skype for Business Standard Edition Front-End Server and have just finished deploying our Edge server  when the services started up we began seeing numerous errors in the event logs from Event ID 1046 : LS File Transfer Agent Service 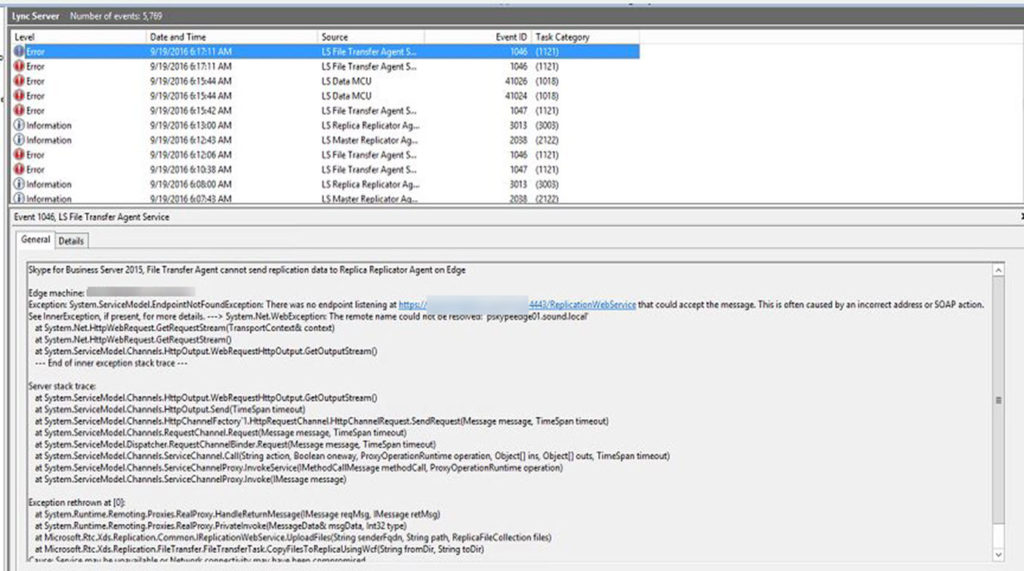 We knew this had to be a firewall issue, so here are the troubleshooting steps we performed: 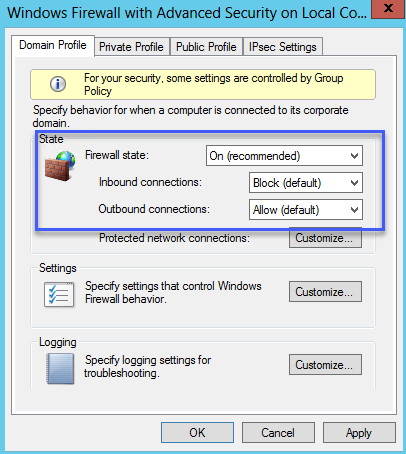 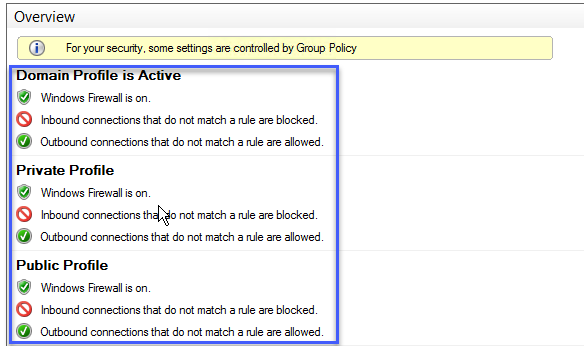 Once the firewall was turned back on the replication began to happen between the Front-End and Edge and the errors had subsided.