During a deployment of Skype for Business (SFB) , we had already deployed a Standard Edition server in the production network without issues. As per the requirement we needed to deploy a secondary SFB server in the DR network. 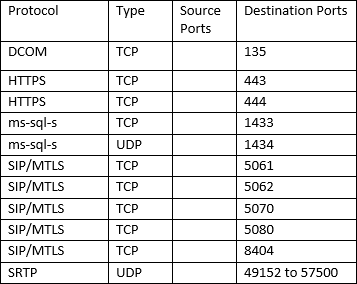 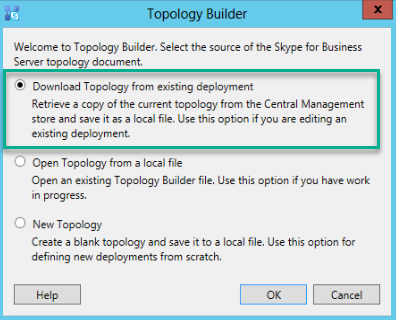 We received the following error:

Topology Builder could not copy the topology from the Central Management store. Cannot read topology. Verify that the data is accessible

We ran the Get-CSTopology  cmdlet in SFB and received the same error message.

Here is what we did for troubleshooting:

Alternately to make things more static (in the event of a server reboot where the port MAY change although i haven’t seen it from multiple reboots) we can configure the SQL Instances RTC, RTCLocal, LyncLocal