We put a call into PSS and they explained that the reskit was in beta and have no ETA of when or if it will be published, however there was a “workaround” to manipulate the SQL Database for the addressbook when searching it will only show the values we want. 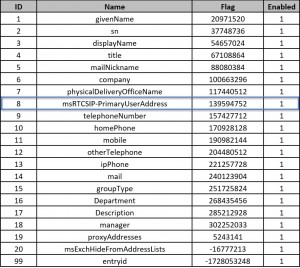 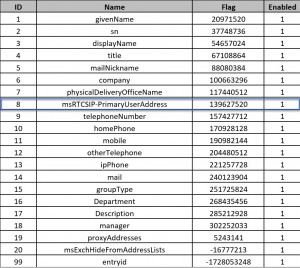 Once the SQL Databases were updated we did the following:

Once the above commands completed , the addressbook logs in event viewer showed the correct number of users rather then the 140,000.